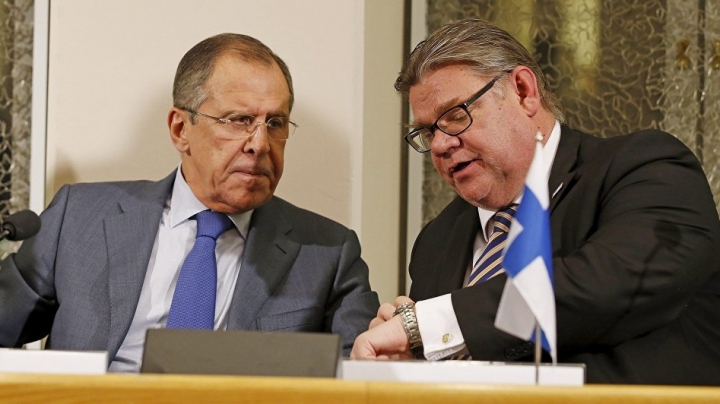 Closed-door diplomatic talks between Finland and Russia have been set in motion to soften Russia’s growing hostility toward and distrust of the Nordic nonaligned states’ ever-deepening relationship with NATO, according to sources within Finland's Ministry of Foreign Affairs.

Moscow’s concern is that Finland could form a joint pact with Sweden to join NATO in coordinated, simultaneous action.

The behind-the-scenes talks, which have been confirmed by the Finnish Parliament's Defence Committee chairman, Ilkka Kanerva, are expected to lead to a series of high-level discussions that will culminate in a meeting in Finland between Finnish President Sauli Niinistö and Russian counterpart Vladimir Putin in July.

Kanerva said Finland wants to build rather than weaken relations with Russia. "We need to maintain good neighborliness. As good friends do, we also need to tell the other when they over-reaching and wrong."

Russia’s displeasure with Finland’s closer relationship with NATO was in clear sight when the foreign ministers of both countries met in Moscow on June 6.