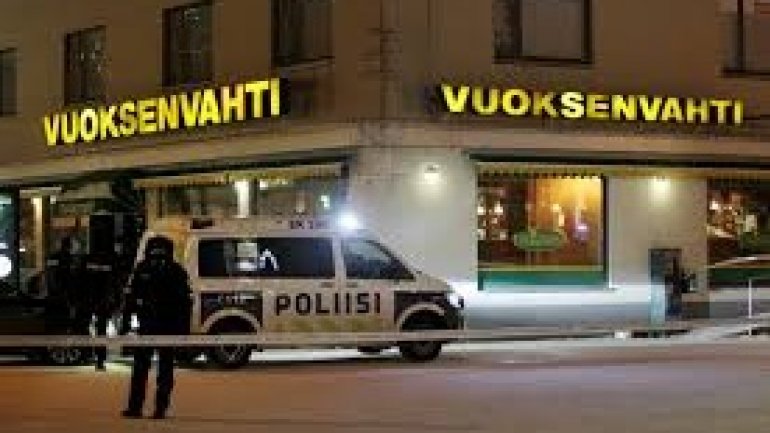 A mayor and two journalists have been shot dead by a gunman in the town of Imatra in south-east Finland, according to The Guardian.

The three women were shot in the head and chest by a sniper who opened fire on a pedestrian area in the nightlife district just before midnight on Saturday.

Police confirmed that a 23-year-old man had been taken into custody after Imatra city council chair, Tiina Wilen-Jappinen, and the two reporters were killed outside a restaurant in what appears to be a random shooting. They said he obeyed orders and did not resist arrest.

Police said that the victims, two in their 50s and one in her mid-30s, had sustained multiple gunshot wounds from a hunting rifle and that no motive had been established for the attack.
AFLĂ imediat Știrile Publika.MD. Intră pe Telegram