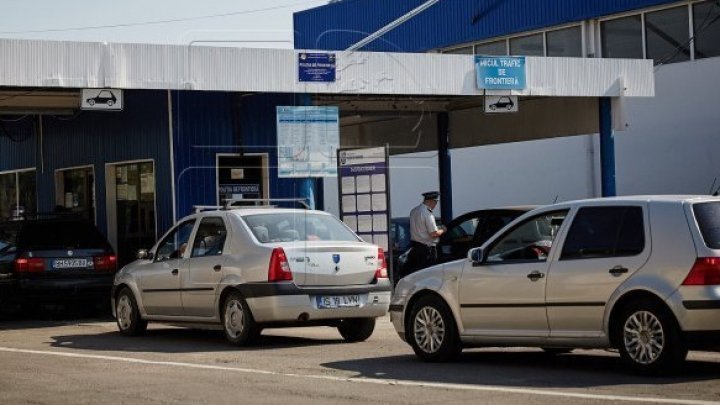 Illegalities at the state border. Along the past week, 64 persons have been investigated at the border crossing points. Eight foreign citizens encroached the resident visa, 17 drivers didn't obey the transportation rules, three persons have been caught while illegally transporting goods.

72 protocols have been made and fines worth 104.600 lei have been applied.

The most active border is Romanian one.