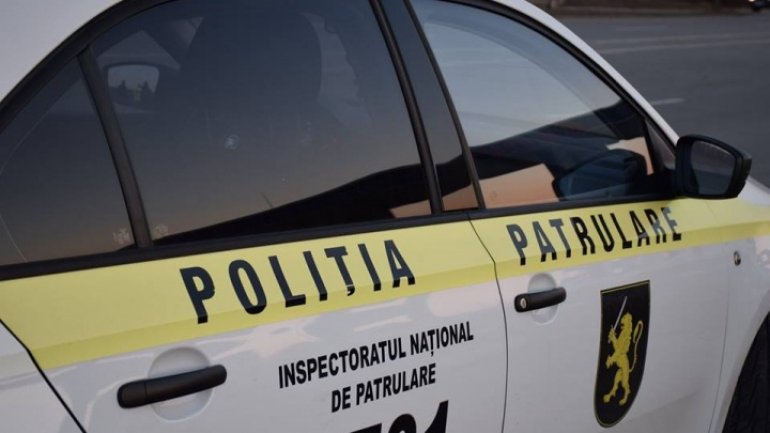 Even if the National Patrolling Inspectorate permanently unfolds actions of route accidents prevention, some drivers aren’t aware of their consequences and continue to drive in drunkenness or to travel with over speed.

In the two relaxing days, on the entire territory of the country, the patrolling officers unfolded actions of detecting of drivers that infringe the Route Code Regulation.

Hundreds of drivers received fines for exceeding the speed limit, and other 18 were detected by the patrolling inspectors driving in drunkenness condition.

The National Patrolling Inspectorate mentions, in this context, that driving in drunkenness condition, just as the exceeding of the speed limit represent main causes of the aggravation of the consequences of route accidents.