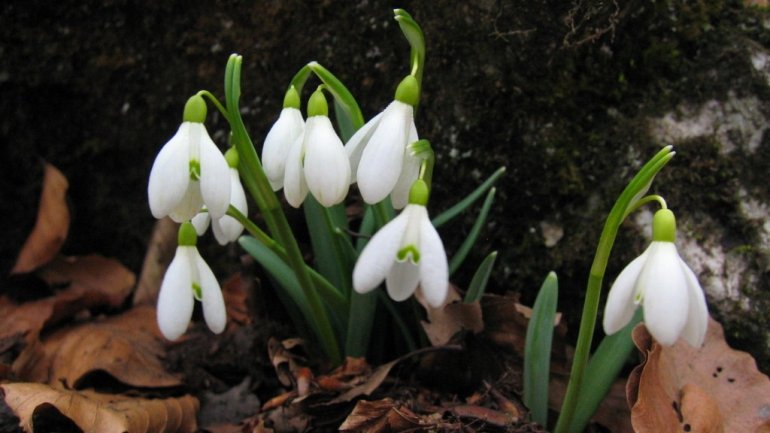 Persons risk fines of 2,000 lei for picking and selling snowdrops. The warning has been made by the General Inspectorate of Police.

IGP announces fines for people who collect or destroy plants that are already "Red book" of Moldova.

"Starting with March 1st to April 30th this year, the General Police Inspectorate in collaboration with employees of environmental protection took actions to prevent cases of collection or sale of snowdrops" , reads the release.

Starting with March 1st, police has conducted 184 raids on the outskirts of forest belts on national highways, streets, squares and other public places in order to detect persons who collect or sells snowdrops.

As a result, 15 cases were initiated and persons guilt to be established.

The General Inspectorate of Police urges citizens not to tolerate sale of these plants.