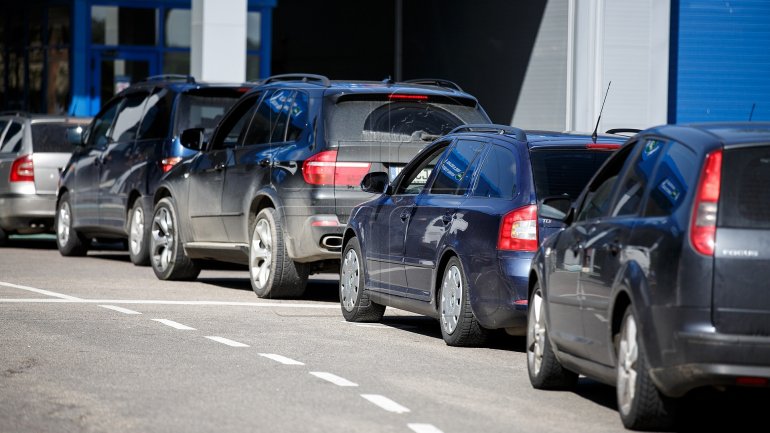 Foreigners who violate the rules of staying in Moldova will be able to pay fines at the border. The proposal was made by the Minister of Internal Affairs and needs to be approved by the Government.

Currently, foreigners who break the law pay the fines at the banks in their original countries.

Most often, those who came violates the term of stay in our country and the preparation of a report on this last even half an hour.

The new amendments will simplify things: Foreigners will pay the penalties at the border crossing point.

If the person doesn't want to pay it, the fine would be able to be paid at the bank in his country, otherwise they can be sued.

Border police said that the proposed changes concerns violations of law and not the road traffic. For violating the rules of stay in Moldova, the penalty ranges between 1,000 and 5,000 lei.