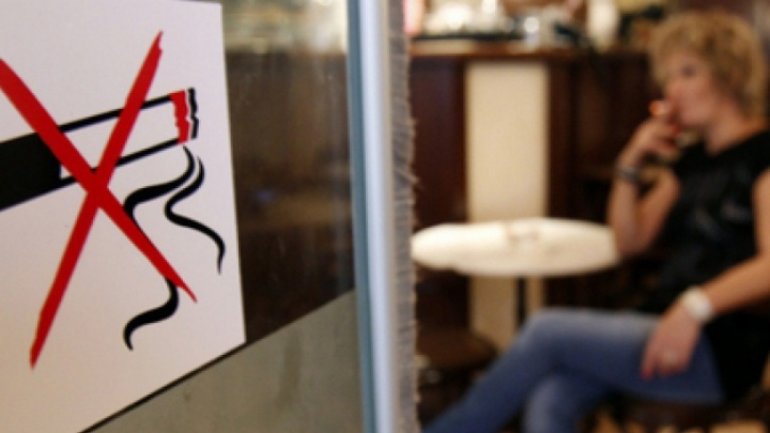 Half a year after the anti-smoking law entered force in Moldova, the amount of fines levied from companies for allowing smoking in public has reached 250,000 Moldovan lei, roughly the equivalent of $12,500.

But a chief officer with the police says the total amount of fines, also applied on private people, has reached 2 million lei ($100,000.)

However, the entertainment companies may lose their licenses, after getting three fines for allowing customers to smoke within their areas.