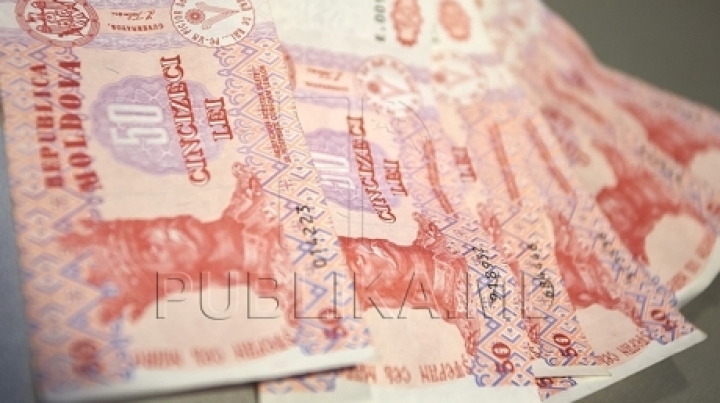 Fines for "Stefan cel Mare" high school employees in Cimislia town. After last week, several students in the fourth grade got food poisoning from birthday cake brought by a colleague. The District Department of Education did not escape punishment. According to the National Center for Public Health, the total amount of penalties is nearly 7,000 lei.

Four people are accused of admitted students to eat the cake in the classroom and have received fines.

Fines were imposed in accordance with the new provisions of the Administrative Code. Moreover, during a meeting with the Minister of Health, held in Chisinau, the heads of public health centers across the country were notified that managers of educational institutions, which do not respect the new menu approved by the authorities, will be sanctioned.

The National Center for Public Health is the institution empowered to establish deviations and to impose fines. Violations will be reported to the Centers for Public Health in rayons, which will evaluate monthly diet of children.

"If today, on average, depending on the institution and the region 17 to 19 lei are spent on a child, new menus provide costs from 19 lei to 21 lei. With the efficiency of the education system financial resources there would likely be sufficient to ensure the new menu" , said Health Minister Ruxandra Glavan.

Doctors have warned that such requirements are difficult to meet without the support of local and central authorities.

"We have to be very insistent that the Ministry of Education, the budget law for next year include these expenses because they will change depending on the exchange rate" ,  said First Deputy Director of NCPH Ion Bahnarel.

The new menu for schools and kindergartens entered into force on September 9th.