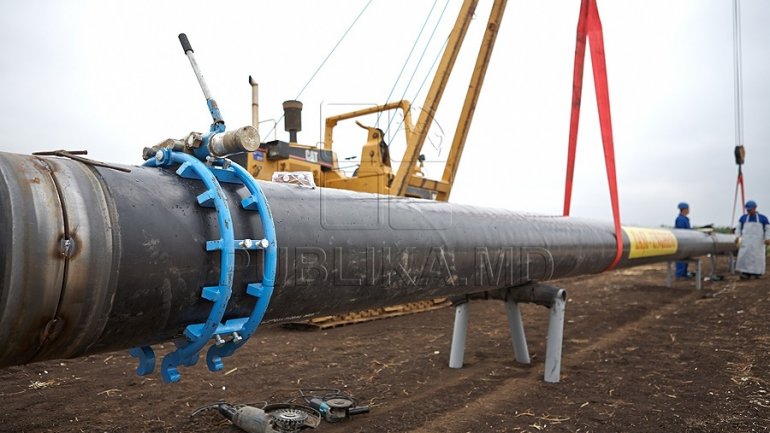 The financing agreement for the extension works to Chisinau Iaşi-Ungheni pipeline could be signed on December 19th. The document has been examined on December 13th at the Government session.

Additionally, the European Commission will  allocate 20 million euros as a grant.

The extension of the pipeline to Chisinau will start next year. 113 million euros are needed for the arrangement of 120 kilometers of pipeline.

According to the energy strategy approved by our authorities, Romanian gas will be cheaper than the one supplied by Gazprom.
AFLĂ imediat Știrile Publika.MD. Intră pe Telegram