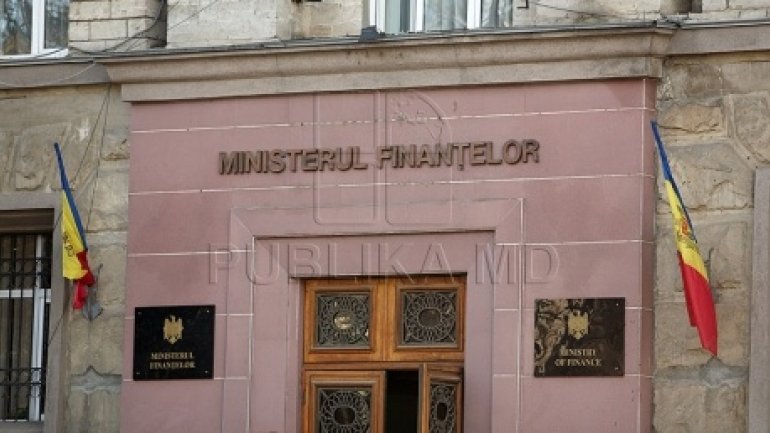 Following information in social media, the Finances Ministry specifies the preparations for the IMF board to endorse Moldova’s program are in their final stage. The timetable is observed, and the technical negotiations continue.

"We’re looking forward to learn the date of the IMF board’s session and we specify there is no connection between the presidential election in Moldova and the conclusion of the program with the International Monetary Fund. These are totally independent, unrelated-in-time processes," reads a communique issued by the Ministry.

The specification comes after former premier Ion Sturza wrote on his Facebook Page that the IMF Board had postponed inking the decision regarding Moldova.

Sturza maintains the IMF board of directors was to discuss the Moldova program on October 19, what, according to him, would have not occurred.

According to Parliament President Andrian Candu, Mr. Sturza has turned into a Facebook demagogue and a liar.

Earlier, Premier Pavel Filip had stated he had no information about a possible adjournment of signing the agreement with the IMF.

Also read: Andrian Candu about Ion Sturza: He turned into a demagogue and a liar on Facebook