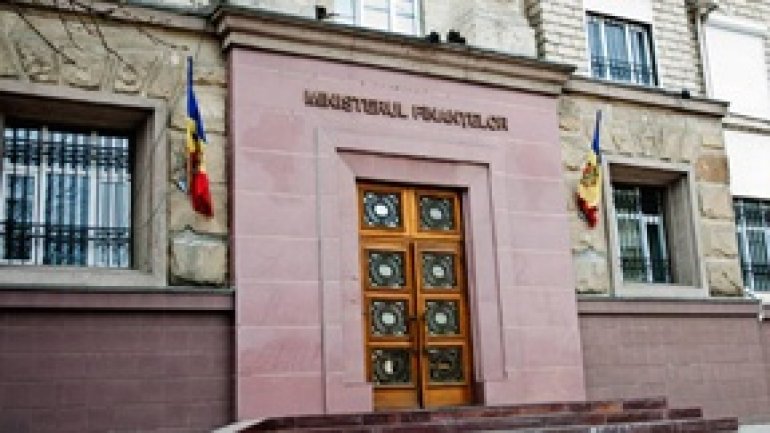 The growing trend of demand for government securities contributed to the fact that the Finance Ministry to place papers on the market at more profitable prices. At the Tuesday’s auction, the issuer placed securities at a sum of 160 million lei (US$7.9 million). The securities’ average yield accounted for 7.64% - 8.05% against 7.85%-8.2% at the previous auction, as stated by Infotag.

According to the National Bank of Moldova (NBM), the sum the issuer received in budget is 2.9 million lei less than at the previous auction. The auction results confirmed the trend of growing banks’ demand for securities. Thus, at MoF supply worth 160 million lei, the demand from banks accounted for 386.7 million lei, which is 57.2 million lei more than the last week rate.

According to professional market participants, the growing demand for government papers allows the Finance Ministry to borrow money on the market with a more profitable interest rate.

“On the other hand, the growth of demand on securities demonstrates difficulties banks are facing at placement of resources in the real sector of economy”, said Infotag interviewee.

With all this, market participants and experts point at quite a high margin in banks. Thus, as of the end of September it accounted for 5.99% in the national currency, and 3.66% – in hard currency, which is considerably higher that these rates in European Union countries.

“The September data demonstrated that the crediting of economy in general (balance of corporative clients, banks and physical persons’ credits) has nominally fallen by 2.21% (821 million lei) against August. However, the volume of deposits, attracted by banks in September (balance of all corporative clients, banks and physical persons’ deposits) by 0.4% (216 million lei)”, experts said, pointing at the decline in unfavorable credits in the system, which fell by 6.63% (407 million lei) in September.