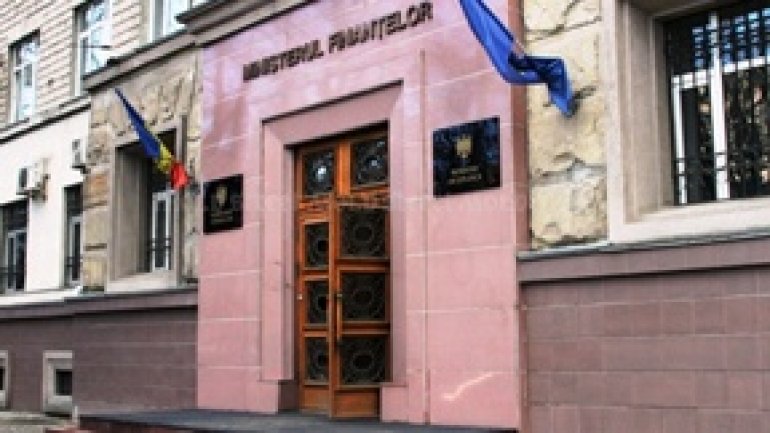 The government securities yield lower threshold has stopped falling and even slightly grew. At the Tuesday’s auction, the state security issuer – the Ministry of Finance placed securities at a sum of 157.5 million lei. The securities’ average yield accounted for 7.94% - 8.24% against the previous auction’s rate of 7.69%-8.32%, Infotag reports.

According to the National Bank of Moldova (NBM), the sum the issuer received in budget is by 22 million lei higher than at the previous auction.

The auction results demonstrated decline in banks’ demand for government securities. Thus, at Ministry of Finance supply worth 160 million lei, the demand from banks accounted for 174.5 million lei, which is 70.5 million lei less than last week.

Infotag interviewees at the capital market are saying that the fallen yield of government securities is less attracting banks, which are currently more interested in crediting, where the interest rate is higher than the government papers.

“But this is not helping much, as the crediting volumes are falling due to the economy stagnation, difficulties in selling goods abroad, as well as poor internal consumption”, said a professional market participant, adding that banks are facing a difficult process of decline in yield rate, under which population resources are being attracted.

According to experts, this yield should be proportionate with the main financial instruments, for example the National Bank’s base rate, which fell to 9.5% from 19.5% over the last 6 months, as well as the rate of average government securities’ yield, which accounts for 8% currently.

A part of market participants do not exclude that with resumption of external financing to Moldova, which will take place in case the International Monetary Fund Board of Directors approves the Program of Cooperation with the Moldovan Government and the NBM, the government paper issuers may reduce the volume of their issue, which will also affect the securities yield.

The Government is expecting to receive more than 3 billion lei until the end of the year, over 1 billion of which is in form of grants, which will considerably replenish the state budget and the Ministry of Finance will not face such a high need to borrow money from the internal market.

The availability of a Program with IMF gives the Government the possibility to receive 60 million euros from the EU, US$45 million from the World Bank and US$26 million from the IMF until the end of the year.