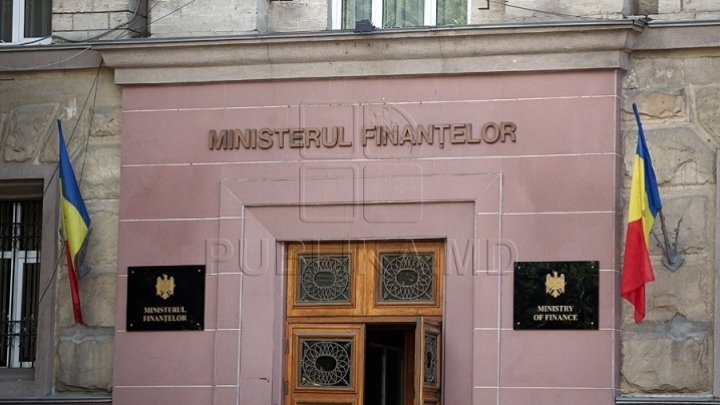 The finances ministry accounts of the Balti City Hall risk to be blocked. The municipal companies who took loans can't return the money.

The local authorities were guarantors, so, now, they have to return the money.

"72 million 600 is the debt of Apa Canal. The debt expired on January 1 and is 11 million 847 thousand lei. If Apa Canal doesn't return the money, then, the municipal budget will be blocked", said Vera Rusu, the chief of Balti finance direction.

In 2007, Apa Canal Balti took a 3 million euros credit from EBRD to renovate the sewerage. In the last period, the company can't afford to pay the loan.

The company has a loan of 104 million lei for Acva-Nord Soroca and electric energy providers from the north. At the request of the creditors, the accounts of the enterprise were blocked by the court. Local authorities have asked the Finance Ministry to intervene to find a solution.

"These debts will be examined at the central level. It can be resolved by rescheduling debts. The loans are committed for 30 years to 35, but we are asking for a 40-year rescheduling, can be paid by the respective enterprises, "Bălţi City Hall, Vera Rusu, announced.

The Balti municipal enterprises have a debt of 137 million lei to the lending institutions.