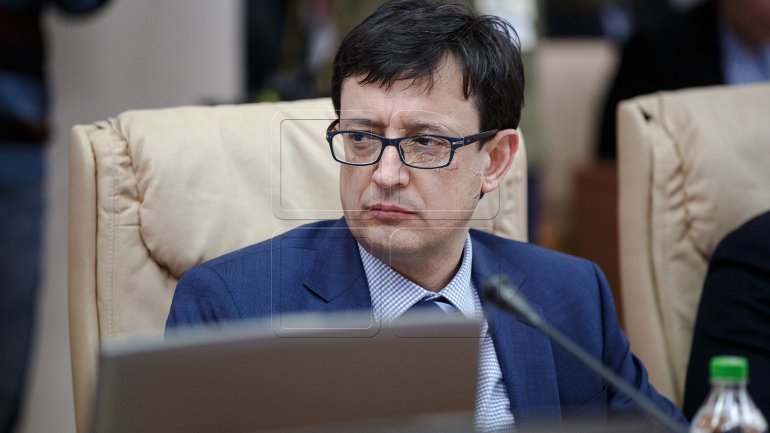 The 2017 draft state budget provides for a considerable economic hike, surge of exports and imports. These statements were made by Moldova’s Finance Minister Octavian Armaşu, yesterday evening at a talk-show on Publika TV.

"We don’t want have any radical changes in levying taxes. We want to give businesses more tools to develop. Individual tax solutions: much awaited by companies. The fiscal service has also more tools to expand its tax levying pool," said Armaşu.

The Finance Minister also says the year 2017 will be the year of changes to the benefit of the citizens: " 2016 has been the year we have worked to get the country out of the crisis. I want 2017 to be the year of relaunch. The foreseen economic growth is 3 %, but I am prone to think the growth potential is much bigger."