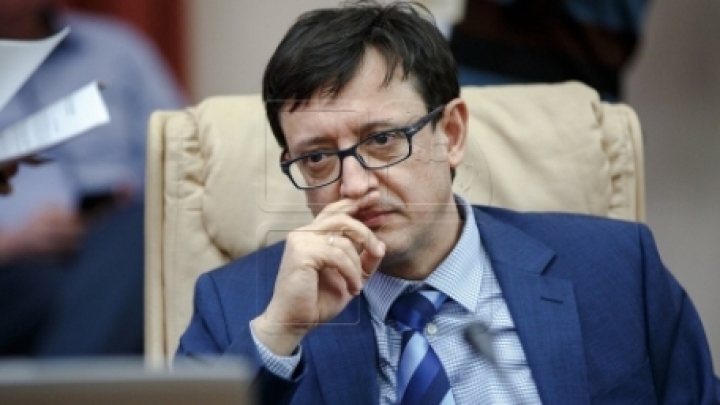 The draft budget-fiscal policy for 2017 is deemed to offer more certitude to the Moldovan companies. The statement comes from Finance Minister Octavian Armaşu, who’s had a meeting with Moldovan businesspeople today. According to Armaşu, the excises will be set for three years, the draft also contains limits for local taxes and consulting for companies.

The draft budget-fiscal policy also provides for establishing car import taxes in Moldovan lei, and this proposal has been backed up by car importers. They complain they incur losses because of the cars registered abroad.

The document also provides for special approach on behalf of the fiscal authorities to the companies passing through hard times.

The meeting has been organized at the request of the Businesspeople Association from Moldova.