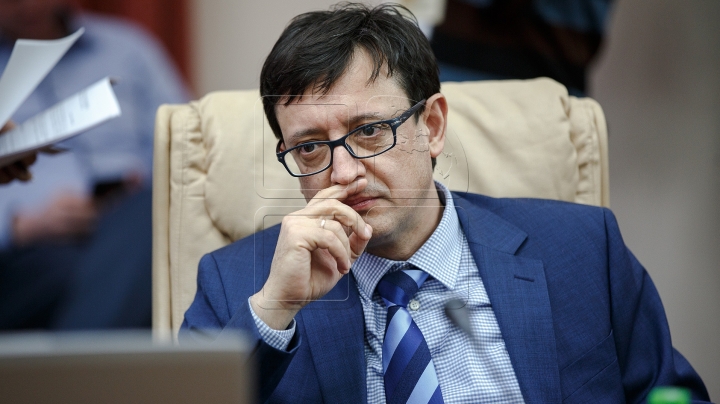 Finance minister Octavian Armaşu says the Moldovan Government and the IMF share a common view as to the reforms strategy and there premises to start the talks aiming at a new agreement.

The official says that is what the last IMF technical mission has found out. Ivanna Vladkova-Hollar led the deputation to Moldova from May 23 to 27, NOI.md reports.

The Finance minister has specified the key goal of Moldova’s present government is regaining the trust of the development partners, adding the authorities have made progress in this regard.

Octavian Armaşu specifies Moldova last year failed to get hundreds of millions of euros from donors in grants and loans to back up the budget because of the political crisis and creditors’ mistrust, and now the authorities mend the situation.