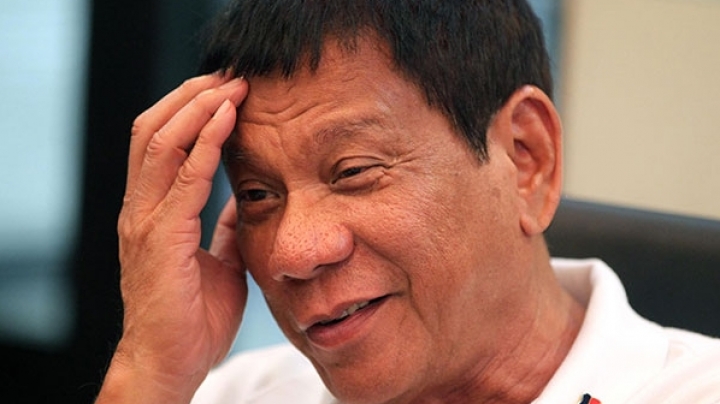 US President Barack Obama can "go to hell" over his criticism of the Philippines brutal war against drugs, President Rodrigo Duterte says.

In a speech to local officials and business executives Mr Duterte said he was disappointed with the US for criticising the Philippines' tactics to combat the drug trade. He also described Washington as an unreliable ally.

Later on Tuesday he warned: "Eventually I might, in my time, I will break up with America. I would rather go to Russia and to China.''

Mr Duterte also revealed that the US had refused to sell weapons to Manila, but added that he would be able to buy them elsewhere.

"If you don't want to sell arms, I'll go to Russia. I sent the generals to Russia and Russia said, 'Do not worry, we have everything you need, we'll give it to you'.

"And as for China, they said, 'Just come over and sign and everything will be delivered'," President Duterte said.