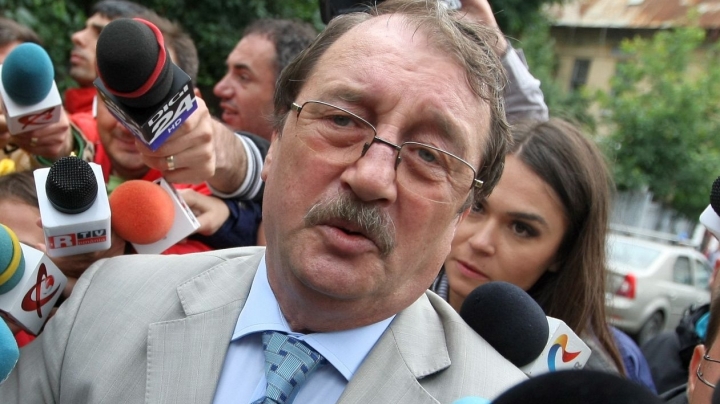 The judges of the Constanta Appeal Court have decided on Thursday, through a definitive sentence, for Mircea Basescu, the brother of the former president of Romania, to serve the sentence given to him in the first instance, 4 years of jail with execution for influence peddling, cause in which are involved members of Bercea Mondial family, reports Agerpres.ro.

The magistrates have disposed that Marian Capatana to serve the sentence, in the same file, of 3 years of detention for complicity to influence peddling.

Mircea Basescu and Marian Capatana have been put to trial in June 2014 by the DNA prosecutors, for influence peddling and complicity to influence peddling, and in November 2014, the course of the process has started.

After being investigated in preventive arrest, the judges have changed the measure with the arrest at home, and ulterior, with the judicial review.

According to DNA, in the period of 20 February 2011 – 22 February 2012, Mircea Basescu has received the sum of 250,000 euro from an informant (Florin Anghel), through the defendant Marian Capatana, on the exchange of the promise to intervene to the magistrates responsible with the solutioning of the cause regarding the felony done by his father (Sandu Anghel), and other similar requests, with the scope of obtaining a favorable decision, either the conviction to a smaller sentence, or freeing him.