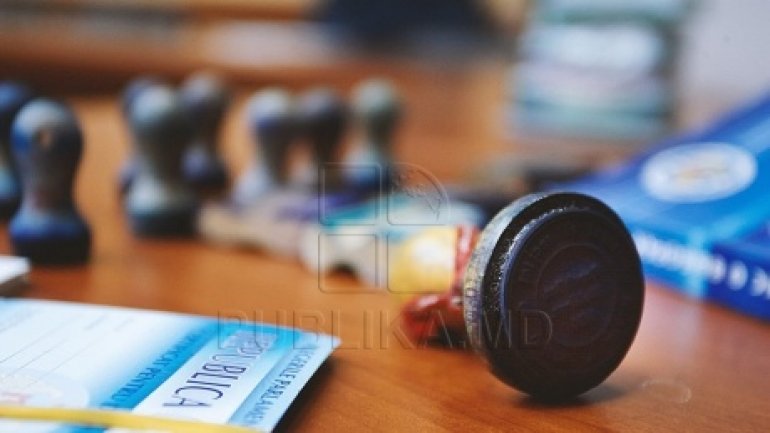 Polling stations are preparing the last minute bureaux for the October 30th elections.

Over three million Moldovans are expected at the polls to exercise their constitutional right. Ballots began to be distributed to election offices. The process is supervised by 140 policemen.

Electoral offices were equipped with everything necessary for the conduct of the voting process: furniture, voting booths and ballot boxes.

"Lists, stamps and all necessary supplies for electoral office are kept in a safe place. 1,496 voters are included in the electoral lists" ,  said chairman of the electoral precinct no. 30 Tudor Bălănuţă.

Members of electoral committees were well trained so that elections are conducted according to law.

People who do not have residence visa, but have certified voting, included also in the additional list.

"The Retired stamp will be put on every ballot" , said Tudor Balanuta, president of another polling place.

Four thousand policemen will ensure security and public order on election day. Thus, the authorities aim to prevent the risk of incidents.

According to Police headquarters on Sunday, October 30th, inspectors will monitor each polling station within a hundred meters.

Citizens eligible to vote are reminded that they are not allowed to go to the polls with any kind of weapon. It is also prohibited to removing the voting ballot. Those who observe such deviations are urged to inform the police.

"The campaign is forbidde on the pre-election silence day and on the election day. Therefore we urge members of society to inform us if they are witnesses of any kind of actions. To notify both local authority in the territory, and police in order for them to document the violations" , said head of the Public Security PGI Marin Maxian.

On October 30th vote, Moldovans are expected to express theiroption in the 2,081 polling stations across the country and abroad.