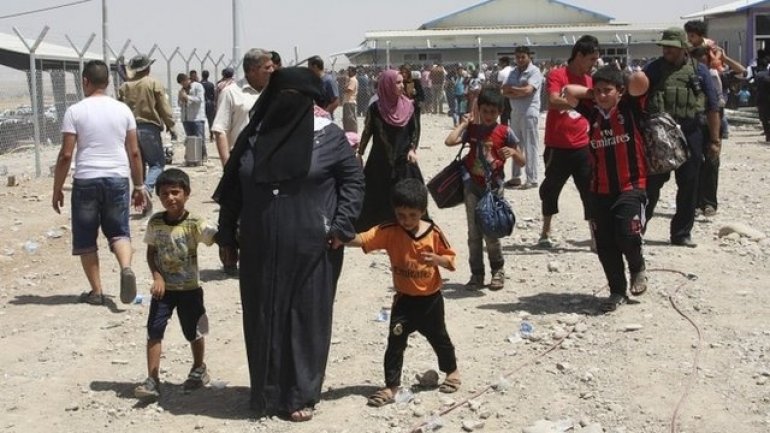 The Iraqi army says it has completely surrounded fighters of the Islamic State of Iraq and the Levant (ISIL/ISIS) group in Mosul as it continues to make gains in its final push to retake the city.

According to the military, federal police units recaptured the last bridge over the Tigris River on Saturday, effectively cutting off ISIL's last remaining escape route.

US-backed Iraqi troops also recaptured a number of neighbourhoods in the Old City.

According to him, "victory in the western part [of the city] will be announced soon".