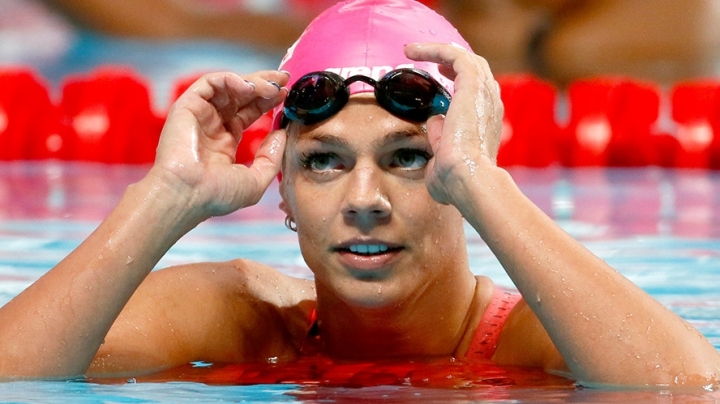 Seven Russian swimmers have been banned from competing at the Rio Olympic Games by swimming's governing body Fina, reports BBC.

Those deemed ineligible for Rio include Yulia Efimova, a 200m bronze medallist in London, who had a provisional ban lifted by Fina last week.

It said the McLaren Report has showed anti-doping rules were "not properly applied" by Russian authorities.

As well as Efimova, Mikhail Dovgalyuk, Natalia Lovtcova and Anastasia Krapivina were withdrawn by the Russian Olympic Committee.

That report by Dr Richard McLaren claims Russia operated a state-sponsored doping programme for four years across the "vast majority" of summer and winter Olympic sports.

Following the findings, the International Olympic Committee (IOC) said it would leave it up to individual sports' governing bodies to decide if competitors are clean and should be allowed to take part.

Fina said it "acknowledges and supports" the IOC's position.

Fina said the "exact implication for the Russian Swimming Federation is still to be clarified" and an "ad hoc commission will have to investigate".

The commission will consider any further information from McLaren's ongoing investigation.