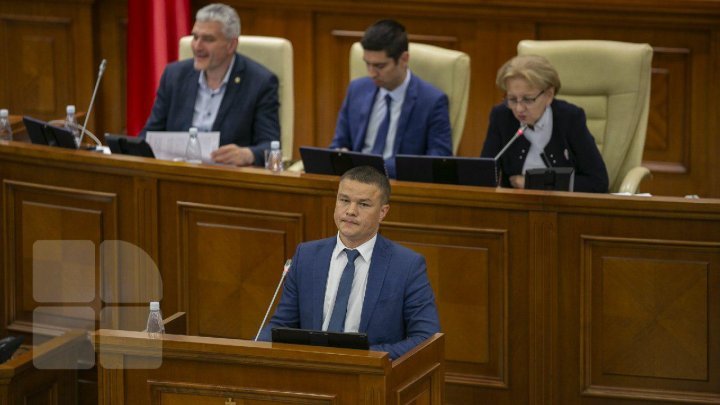 "A single evidence of guilt can be in some cases the basis to pronounce a sentence", said Diacov.

"But an evidence that confirms the guilt of a person in committing a crime is COMPULSORY for an honest prosecutor and OBLIGES the prosecutor (including the General Prosecutor) to start criminal file, regardless of the status of the suspect," Ivan Diacov added.

Prosecutor Dumitru Robu has yet to comment on this accusation.

It should be mentioned that Ivan Diacov, 66, is a Our Party candidate for Chisinau's Mayoralty. He graduated from the State University of Moldova and the MIA Academy in Moscow.

He trained for prosecutors in St. Petersburg (Russia) and interned at the FBI (USA). For three years he worked in the prosecution bodies for special cases, for four years he was deputy chief prosecutor of Chisinau, and for eight years he headed the Prosecutor's Office.