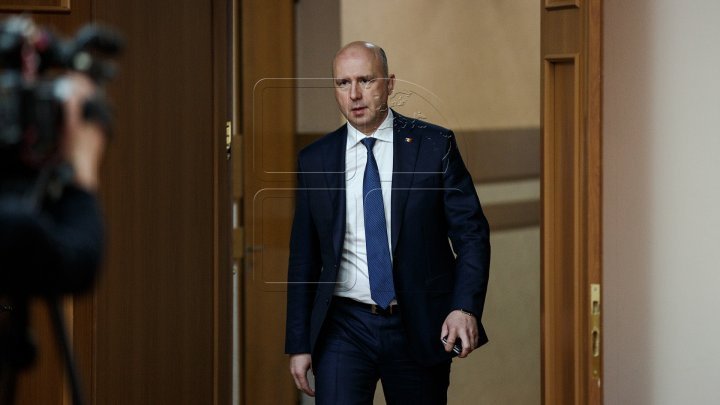 Among the topics discussed at the conference are the role of the European Union in maintaining the world balance, its position towards the Russian Federation and the United States of America, the crisis of EU refugees, the prospects for NATO development, the fight against terrorism and the situation in Syria, Ukraine and Africa.

The head of the Executive will have a series of bilateral meetings with heads of state and government, as well as with European officials in the margins of the event,

The International Security Conference in Munich is at its 54th edition and brings together politicians and key decision makers in the foreign and security policy world-wide every year.