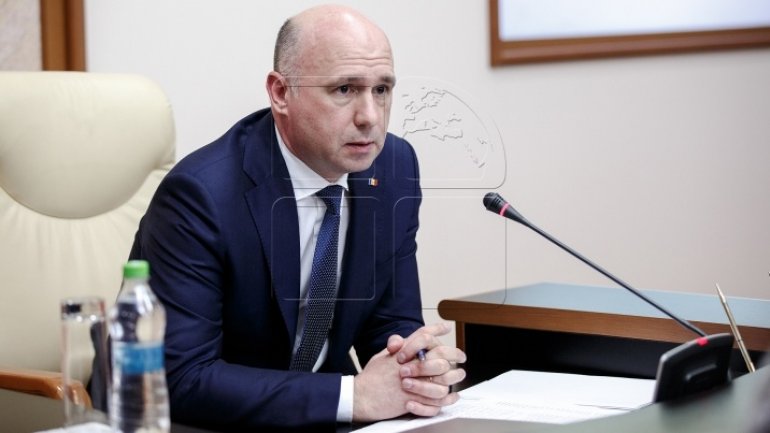 The reform agenda for the years 2017 and 2018 will be discussed in a joint sitting of the Government and Parliament. Premier Pavel Filip made the statement at a meeting with the head of the EU Delegation to Chişinău, Pirkka Tapiola, on Tuesday.

The officials broached the Cabinet’s priorities in terms of carrying out the commitments implied by the Association Deal with the EU. The Government has already stated it intends to strengthen the state institutions and raise the wages of the employees in the public system.

In his turn, Tapiola said the things in the country had moved forward after investing the Filip Government a year ago. The official urged the Government top make further efforts to insure stability within society.