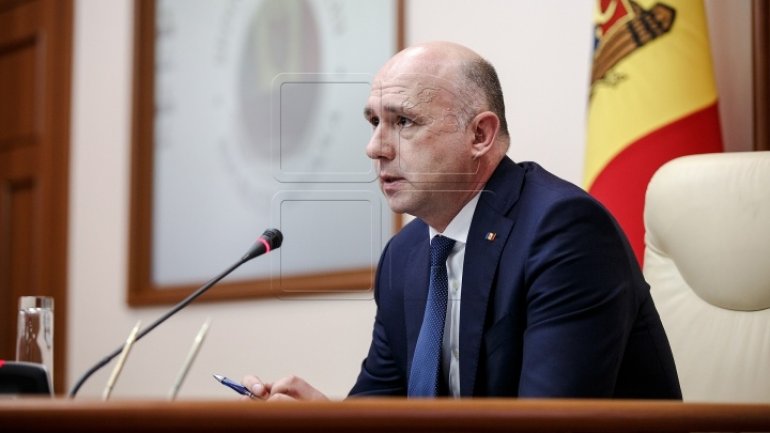 Fewer civil servants, but working more and paid better. It’s a goal of the reform of the public administration, announced by premier Pavel Filip, as he has made a visit to Râşcani district.

"We keep the same salary fund but will pay fewer employees. There are too many of us in the state administration and we’re not too efficient," he said.

The local authorities look forward to the reform reaching the districts.

The functionaries want to hold auctions by themselves, saying the food for education institutions is brought from other districts, although it is possible that it is delivered by local companies.

The Prime Minister acknowledges the system is corrupt and low-quality and promised to reform it.

"You may hold your purchase auctions here, you just have to observe all the basic rules. All these modifications will lead to a better system than we have now," Pavel Filip said.