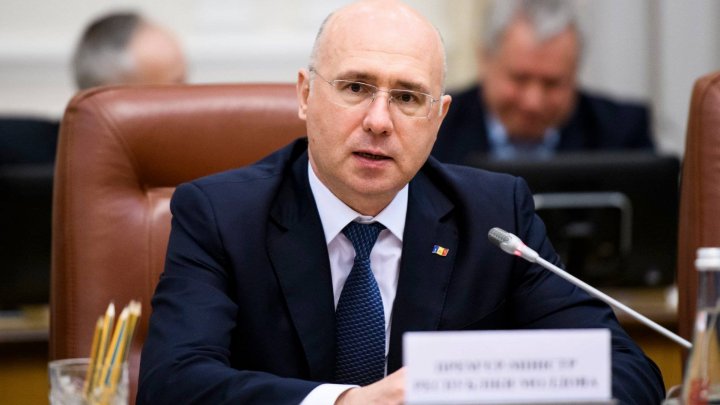 Prime Minister Pavel Filip demanded fairness regarding the spending of public money, in the context of the opening of the first auctions for the repair and construction of roads, according to the program Good Roads for Moldova.

"The first auctions were opened for economic agents participating in the Good Roads Program for Moldova. Four auctions yesterday, three today and one more which will be the end of day for Briceni, Basarabeasca, Donduşeni, Drochia districts and for Străşeni, Edineţ, Glodeni and Râşcani", said the Prime Minister in the debates of the Government meeting.

At the same time, Pavel Filip requested that auctions be held within the set deadline:

"My prayer to Minister Gaburici is to do this in due time. I promised 1,200 km in 1,200 localities. Time is precious, now we are already able to do works, therefore, according to our objective, we need to finish the auction until April 26, after the opening of the tenders, the contracts will be signed within three weeks.The most important thing is the correctness of the spending of the public money. I do not want to have elements that might question the fairness of the bidding process, the correctness of the implementation of this project, which is important and in favor of citizens. "

PUBLIKA.MD reminds that the program Good roads for Moldova envisages the rehabilitation of about 1,200 km of roads, which will cover almost 1,200 localities.

The total amount of investments will be about 1.6 billion lei. The money will be earmarked from the Road Fund - 500 million lei, and from the State Budget - 1,100 million lei. Road repair works will start in mid-May.

The project "Good Roads for Moldova" was announced by PDM leader Vlad Plahotniuc. This is the most ambitious infrastructure project since Independence, which provides initially for the rehabilitation of road in each village. Subsequently, the program will be extended to district centers.