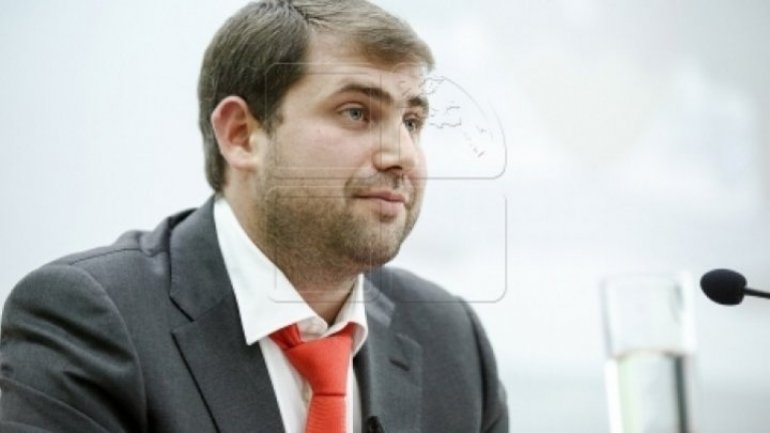 The file on Mayor of Orhei, Ilan Şor, will be examined at the Court of Appeal Cahul. A request was addressed to the President of the Chisinau Court of Appeal, Ion Plesca.

According to him, this was necessary in order not to raise suspicions of impartiality of the trial, because the defendant's lawyer, Iulian Balan, is the husband of the head of the Chişinău Court of Appeal Secretariat, Lilia Balan.

Another reason is that, according to the procedure, only two of the 21 judges of the Criminal College of the Chisinau Court of Appeal are compatible for the examination of this case.

Because some of them have previously participated in the judicial control of the legality of the preventive measures applied to Şor.

Other four have refrained from examining this case.

In the summer of 2017, the mayor of Orhei, Ilan Şor, was sentenced by the first instance to seven years and six months of imprisonment in a semi-closed penitentiary.

He is accused of scamming and money laundering in one of the fraud cases at Banca de Economii, Banca Sociala and Unibank.