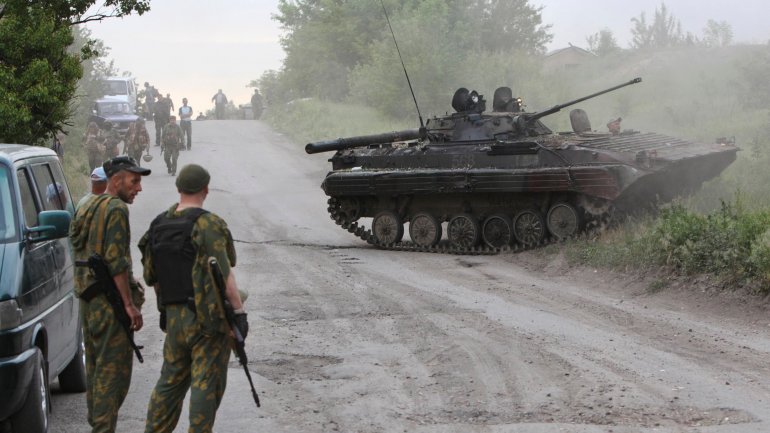 At 07:00 on Monday, a battle began in the town of Avdiyivka, Chaplain of the Christian rescue service Volodymyr (Shved) told UNIAN.

The chaplain serves in the unit of civil-military cooperation of the Armed Forces of Ukraine (AFU), which is based in Avdiyivka.

"Shooting comes from the town of Yasynuvata. They're even firing from tanks. The shelling continued for the second straight night. Most probably, today's fighting is an attempt to storm the AFU positions," he said.

According to Volodymyr Shved, it is the older part of Avdiyivka that is being shelled.

"The most surprising thing is that, despite the attacks, people are still trying to get to work in short runs," Shved said.

For a long time, the government-controlled town of Avdiyivka was the hottest point of fighting in eastern Ukraine's conflict zone.

Over the past week, the combined Russian-separatist forces have shifted their 'focus' to the areas surrounding the port city of Mariupol, Ukraine Today reports.