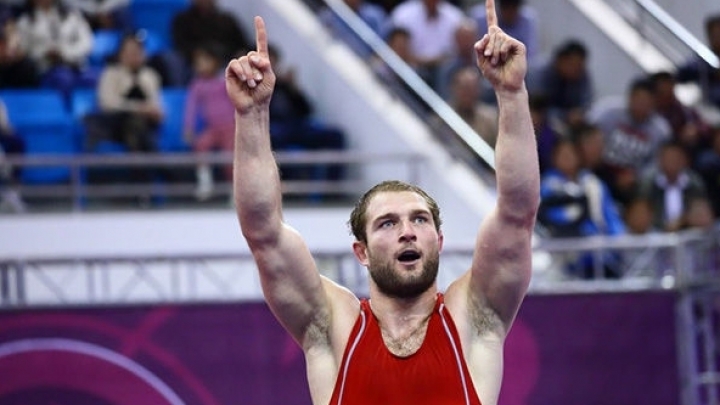 After being named as standard bearer of the Moldovan delegation to opening ceremony of Olympic Games in Rio de Janeiro, the fighter Nicolae Ceban declares that he is honored to do it again.

At the previous summer Olympic Games, the standard bearer of Moldova was named the archer Dan Olaru. It happened after the weightlifter Cristina Iovu refused to participate to the opening ceremony of Olympics in London.