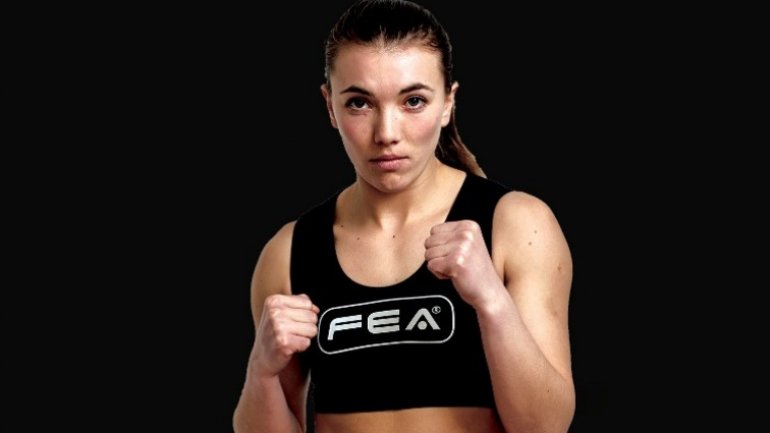 Nadejda Cantir will fight the fourth duel on a professional ring at "World Grand Prix" KOK Gala. She will fight the Italian Deborah Vacirca in a up to 51 kg category fight.

"My opponent this time is a little bit clumsy. It's unusual. What can I say? She is experienced. I can't say she is stronger than me even if she had fought more fights than me." ,  said K-1 fighter, Nadejda Cantir.

"The women battles will be the most interesting. Nadejda Cantir will meet with the Italian Vacirca, who is the holder of several belts. I think it will be a very good fight" ,  confessed the FEA Association chairman,  Dorin Damir.

"She is very well prepared this time. I hope to fight much better and erase some mistakes that we have made with our team" , said Nadejda's coach, Gregory Painter.

Cantir has had two wins and a defeat. She suffered only one failure at the gala in October, when she was defeated by Dutch Esma Hasshass.

"I hope not to disappoint anyone now and show what I deserve" , added the fighter.

The KOK "World Grand Prix" Gala will be held on December 10th at the Polyvalent Hall in the capital. This will be the last tour organized by the FEA association in 2016.
AFLĂ imediat Știrile Publika.MD. Intră pe Telegram