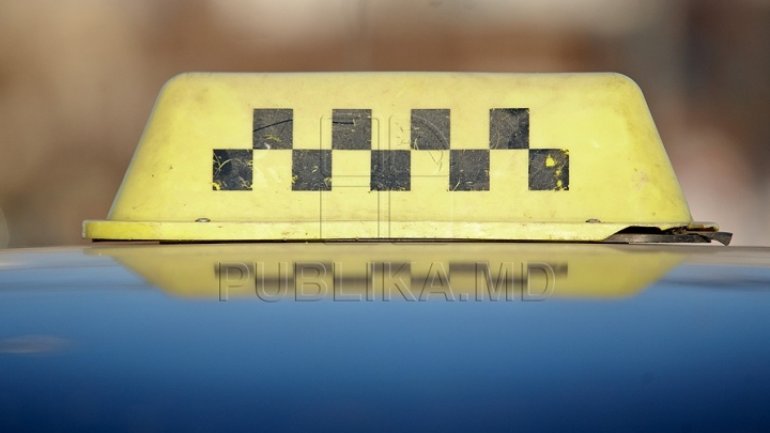 A driver from Chisinau has his registration plates confiscated and a contravention case opened against him for offering taxi services without the necessary documents.

The man was summoned by a representative of the National Treasury Inspection while officers od the Agency for Transportation and the Traffic Police stopped him to have his car checked.

The deputy minister of transport Sergiu Bucataru performed and inspection accompanied by the officers of the National Agency for Automotive Transportation, the Treasury and the INP in the region of the capital circus.

They detected several drivers who were providing illegal taxi services.

Those providing illicit taxi services risk fines from one thousand to six thousand lei and having their license plates confiscated for a period of six months.