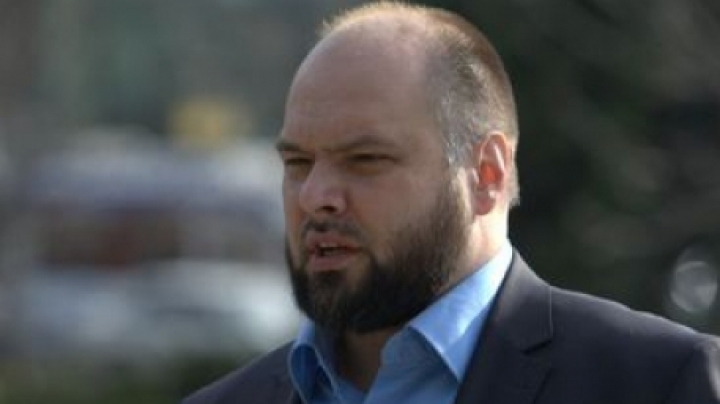 The fight with the corruption is increasing, and after yesterday's operation, in which 15 judges were detained, it reached a new level. The political analyst, Andrei Andrievski, who stressed that the actions were made possible after the adoption of the package of anticorruption laws, is convinced of this.

"I was walking with a friend in the Dumbrava suburb and he shows me: 'Look at this house of an FISC employee , this is a custom house officer, here lives a policeman holding a high office and here - a judge" , said Andrievski.

The fact that all these officials are not accidental neighbors, Andrievski says: "When officials' cases reach the court, they receive their share and rank them."

According to political analyst, operations, similar to yesterday, were not possible until the approval of the anticorruption laws package: "Laws, who worked under previously did not allow the retention of judges without the permission of the Superior Council of Magistracy. Obviously, this institution was in no hurry to consent".

Andrei Andrievschi is convinced that the detention of the 15 magistrates is just beginning. The analyst mentions the role of the European Union, which insisted on a radical reform of the judiciary.

"The European Union is leading the fight against corruption. I heard that, indeed, we have officials who sleep poorly at night because are pressed by the weight of stolen goods. They are afraid and listen carefully to hear the prosecutors at the gate", said the political analyst.

Parliament adopted the package of anticorruption laws in June.