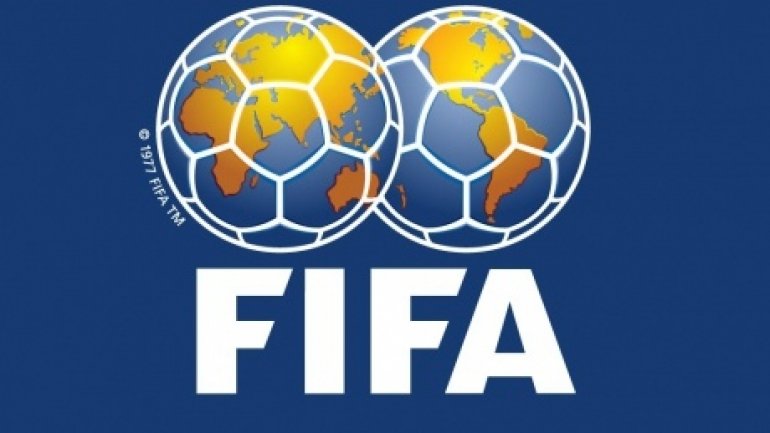 After two consecutive defeats in the World Cup qualifiers, 0-3 with Serbia and 1-3 with Ireland, the national team coached by Igor Dobrovolskii has fallen 12 more spots in the FIFA ranking and is now on the 173rd position out of 209. This is the worst ranking Moldova has ever had.

The tricolors are topped by the national teams of such exotic countries as Tahiti, Malaysia, Belize, Arouba or Barbados.

Instead, they are better positioned than Laos, Gambia, Vanuatu or Bhutan.

Further leading the international ranking is Argentina. Germany, Brazil, Belgium and Columbia follow it in the top five.