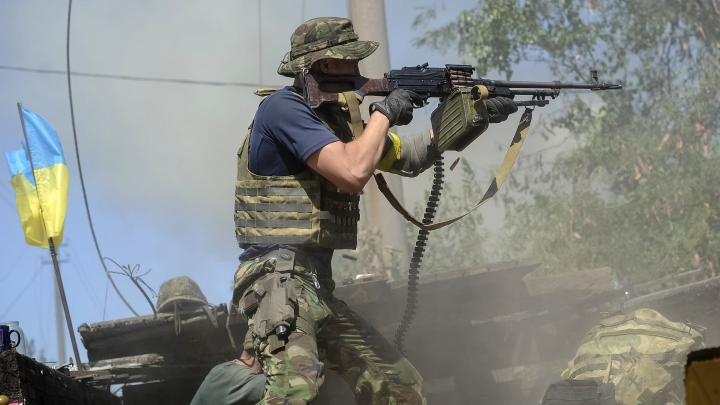 One Ukrainian soldier was killed, another five troops were injured overnight in eastern Ukraine.

This was announced by Oleksandr Motuzyanyk, a spokesman for Ukraine's presidential administration for military issues.

Combined Russian-separatist forces attacked the Ukrainian army positions in eastern Ukraine 47 times in the past 24 hours, including 20 times in the Mariupol sector, 16 times in the Donetsk sector and 11 times in the Luhansk sector, according to the military press canter, quoted by Ukraine Today.