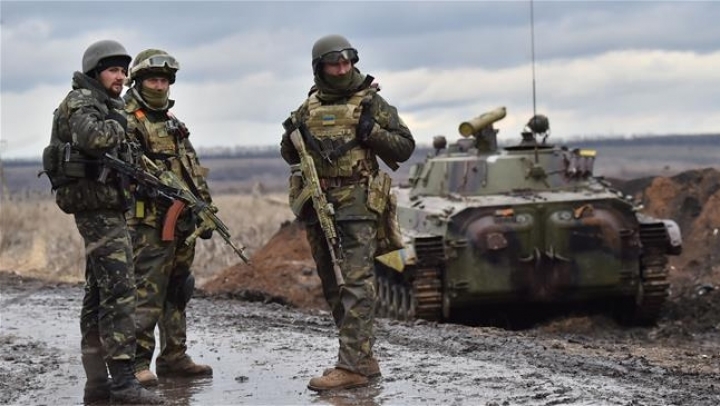 Battles in eastern Ukraine have claimed lives of not only Ukrainian, but also Russian soldiers. Both sides are used to seeing the so-called Cargo 200 trucks, which transport the bodies of the dead servicemen.

26 corpses of Russian soldiers, killed in fighting in the Donbas warzone, were removed from the Donetsk morgue on June 23. They all were transported to Russia, Kyiv officials claimed.

And the death toll among the Russian-backed separatist forces continues to rise.