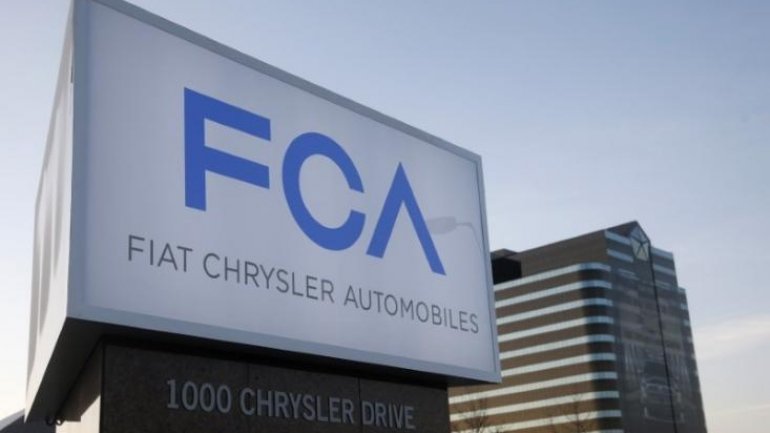 Fiat Chrysler Automobiles said it has teamed up with U.S. internet giant Amazon to start selling cars online at prices up to a third cheaper than available elsewhere, Reuters reports.

Initially only Italian buyers will be able to purchase their cars with a simple click online and the offers on Amazon.it will be limited to three models - the 500, the Panda and the 500L.

"The time has arrived to give consumers a new, more efficient and transparent way to choose a new vehicle," Gianluca Italia, responsible for Fiat Chrysler in Italy, said during an online press conference.

The manager at the world's seventh largest carmaker said the partnership will appeal to buyers looking for deals from the comfort of their own home, adding that online customers will be able to buy vehicles at a price that is up to a third cheaper than other available promotions.

He said research had revealed that half of Italians were willing to buy a vehicle online but 97 percent still preferred to pick it up at a traditional dealer.

So, after making their clicks online, buyers will be contacted by Amazon to decide on a dealer where they can finalize their purchase and pick up the car. The vehicle should be ready within two weeks of the initial click.