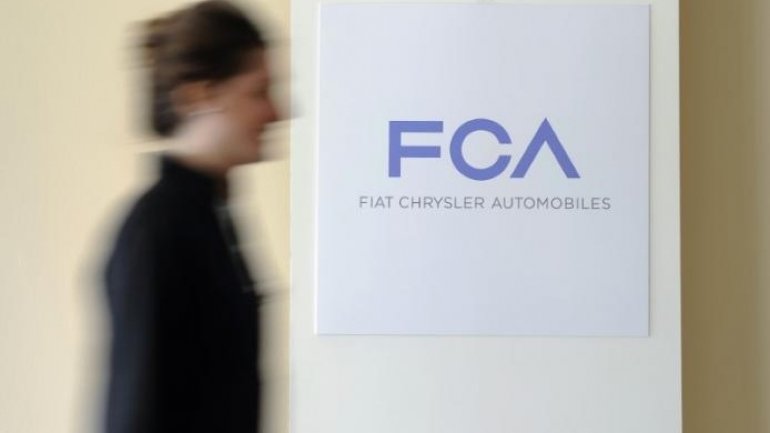 Fiat Chrysler has been accused of not telling authorities about software that regulates emissions in thousands of its diesel vehicles, informs BBC.

The US Environmental Protection Agency (EPA) said the company broke the law by installing, but failing to disclose, the technology in more than 100,000 Jeeps and Dodge vehicles.

Shares in Fiat Chrysler ended the day 10.3% lower in New York and closed 16% lower in Milan.

The EPA said Fiat Chrysler could be liable for fines of about $44,500 per vehicle, which would mean a total of about $4.6 billion.

On Wednesday, Volkswagen pleaded guilty to three criminal charges to settle charges over its emissions-rigging scandal.

The Department of Justice said VW had a long-running scheme to sell about 590,000 diesel vehicles in the US fitted with a defeat device to cheat on emissions tests.

The firm will pay $2.8bn in criminal fines and $1.5bn in civil penalties.

The EPA is reviewing other carmakers' emissions systems, but it is unclear if it has found any additional wrongdoing.

In April, Mercedes Benz owner Daimler said the US Justice Department had asked the firm to investigate its emissions certification processes.