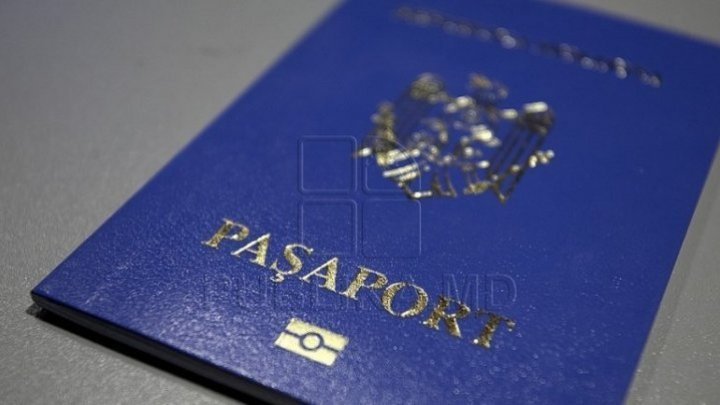 Schengen visa applications in Moldova dropped by 25% between 2016 and 2017, says the statistics released by the SchengenVisaInfo.com.

In 2016, 2,069 Schengen uniform visa applications were made by Moldovans at European embassies located in Moldova, while in the past year down to 1,549 applications.

Regarding these statistics, 808 of these applicants took their visas whereas only 7 of them received a negative response.

While the overall rate of issuances for Moldovans at this embassy was impressive at 99%, the same cannot be said for the rate of MEVs visas. According to these statistics, only 38 Moldovans were granted a Schengen MEV visa sharing this way only 4.7% of the total visa grants. Meanwhile, there were only 6 uniform visa applications rejected, representing this way a non-issuance rate of just 0.7%.

Second, after the Czech Republic, the embassy of Italy in Chisinau received the highest number of Schengen uniform visa applications by the Moldovans. As statistics show, in 2017 the Italian embassy registered 278 Schengen visa applications. Despite accepting a smaller number of applications, the embassy of Italy was more selective than the Czech’s embassy. Out of the total number, the Italians gave 235 of the applicants they Schengen visa and 41 were rejected counting to 14.7% refusal rate. By contrast to the Czechs, the Italian embassy awarded 173 MEV visa amounting to 73.6% of the total Schengen visa grants by them.

The least number of applications was at the embassy of Hungary. In reference to these statistics, in 2017 only 25 Moldovans made a Schengen visa application at the Hungarian embassy. Everyone that submitted an application at this embassy had a successful shot with all of them getting their Schengen visa. Clearly, the fourth-fives of these applicants have been issued a MEV visa indicating their intentions of visiting the Schengen zone more than once.

PUBLIKA.md reminds that Moldovans can visit 26 Schengen countries with biometric passports for four years since the visa regime was liberalized. However, the biometric passport does not offer the possibility of having a job.