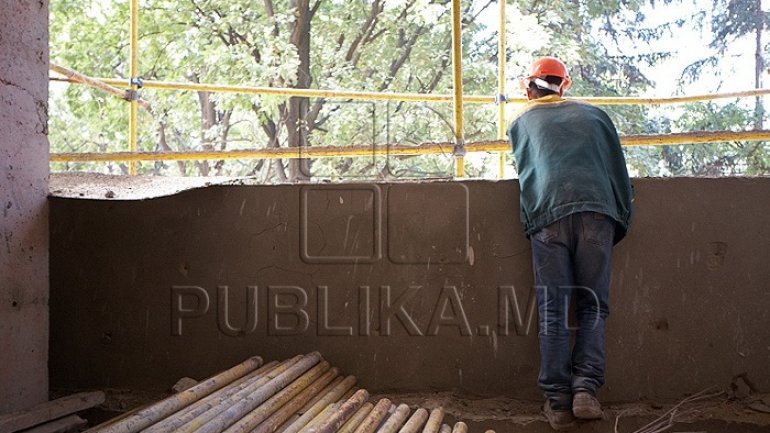 Fewer Moldovans accept working without contract. According to the National Statistics Bureau, the number of people working legally rose with two percentage points [n the first quarter, year over year.

There were 4.8% of Moldovans working illegally in the first three months of the year. There had been 7% of them in the same period of 2016.

Men accept more often to work without a contract. Most unofficial jobs are registered in commerce and agriculture. 80% of labor-related offenses are related to illegal work.

"The recent modification to the Labor Code made their effect. It’s easier for both employers and employees. In addition a tax relaxation is envisaged. Another factor is that the Government realized the problem with the informal economy. The pension system changed," explained Vladislav Caminschi, who a heads a working group, about the Premier, which deals with the matter.

The working group is to make an array of proposals to contend illegal labor, till later this year. A fine of about MDL 15,000 ($810) is provided for illegal employment.