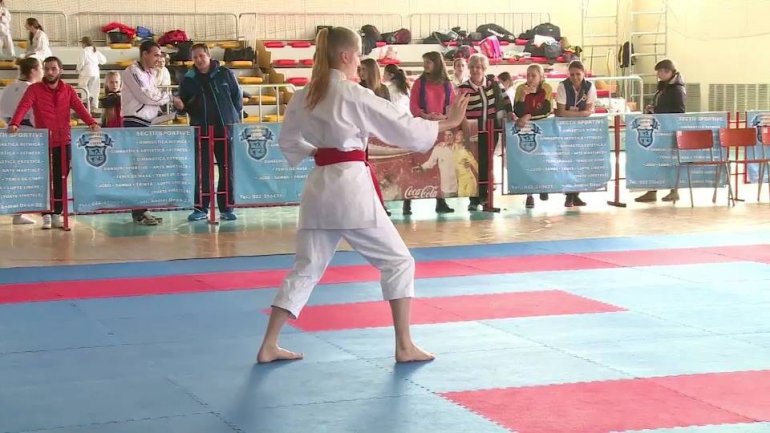 They don't consider themselves as the weaker sex. Female fighters have attended the Female Karate Festival, WKF version held in Chisinau.

The tournament was dedicated to International Women's Day and had the slogan: "A strong woman is a protected woman".

"This kind of sport is for both boys and girls, because the technique is suitable for girls also" , said Andreea Axenti.

"It's a sport good physically and morally for women. It is a sport that makes you feel confident" said Anastasia Cheptea fighter.

"We want men to feel that women have strength and have the same rights. At the same time, we want women to know that they are at the same level as men or any other man who lives on Earth" , said Oleg Abalin, President of Female Karate Festival, WKF version.

The winners received cups, medals and gifts from sponsors.

The  festival was organized in collaboration with the International Olympic Committee which has allocated nearly 60 thousand lei.