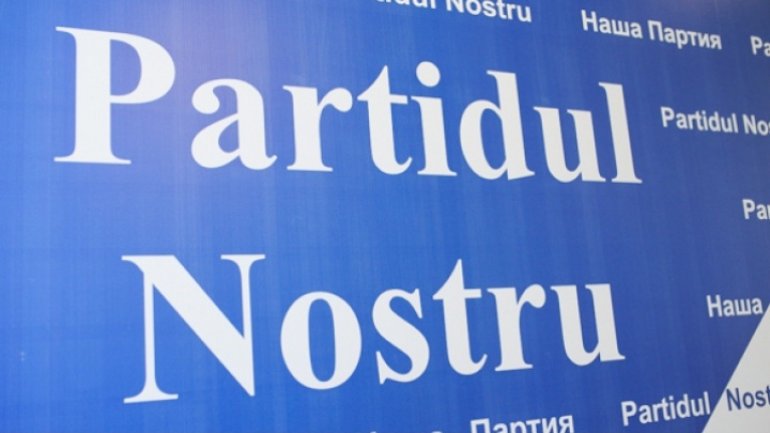 Ellada Grincu, the wife of Partidul Nostru (Our Party) activist Felix Grincu, confirms veracity of the letter published by her husband that he would leave the party led by the criminal fugitive Renato Usatii.

She wrote on her Facebook page that she had personally received a letter from him which she also posted on social network.

Ellada Grincu also wrote that he was glad that the party remembered his family at these moments. Yesterday, Felix Grincu announced he was leaving the party led by Usatâi.

Felix Grincu told Usatîi and his former colleagues that they had done nothing to help him out of prison, although he had been detained for more than a year.

The letter was qualified by some members of the party as a fake one. The activist was detained in November last year, suspected of scandal in particularly large proportions.

Grincu has been convicted twice, in both tax evasion cases. And in 2013, a criminal case for suicide was opened in his name.