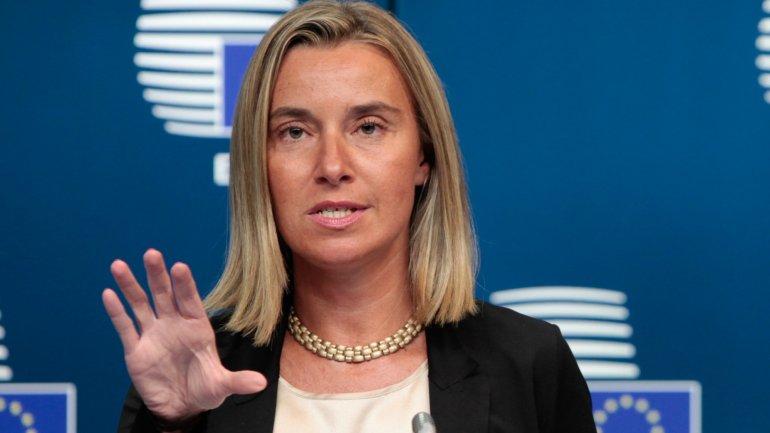 The EU member states consider that the situation in Georgia is “extremely encouraging and positive” and there is the need on the European Union’s side to deliver on Georgia’s visa liberalisation, EU foreign policy chief Federica Mogherini said after the meeting of EU foreign ministers in Brussels on November 14.

Georgia’s hopes for finalizing visa liberalisation process this summer have waned after last-minute objection from Germany. Despite certain progress, the relevant procedures are still underway.

“This was an issue that not only ministers discussed but I raised to the ministers in the very beginning - visa liberalisation for Georgia and for Ukraine - with a clear sense around the table of the foreign ministers that it is a priority for the European Union to deliver on that as Georgia has met criteria and there is a determination to move forward on that,” Federica Mogherini said at a press conference.

“It was considered by all that the situation in Georgia is extremely encouraging, extremely positive and that there is the need on the European Union’s side to deliver on visa liberalisation,” EU foreign policy chief said and added that she is looking forward to the visit of Georgian Prime Minister Giorgi Kvirikashvili to Brussels, scheduled for December 1-2.

The issue of timely finalization of visa liberalisation process for both Georgia and Ukraine was also underlined in the EU Council conclusions on Eastern Partnership.