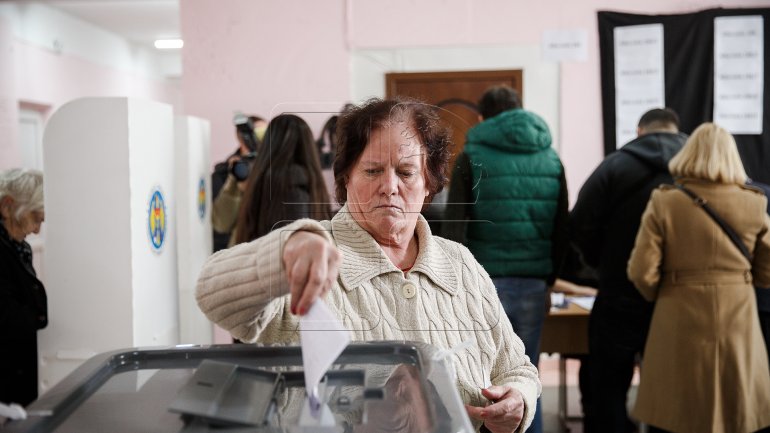 Several NGOs ask the Central Electoral Commission to allow citizens in the country and abroad to vote in the February 24 parliamentary elections, based on expired identity papers.

Organizations recall that this was possible in previous elections.

The Constitutional Court rejected last week the inadmissibility of the People's Advocate requesting the same.

Magistrates reasoned their decision by voting on a valid passport to help prevent vote fraud.

In 2010, the OSCE Mission Observers found that the use of several types of acts, valid and expired, creates problems.