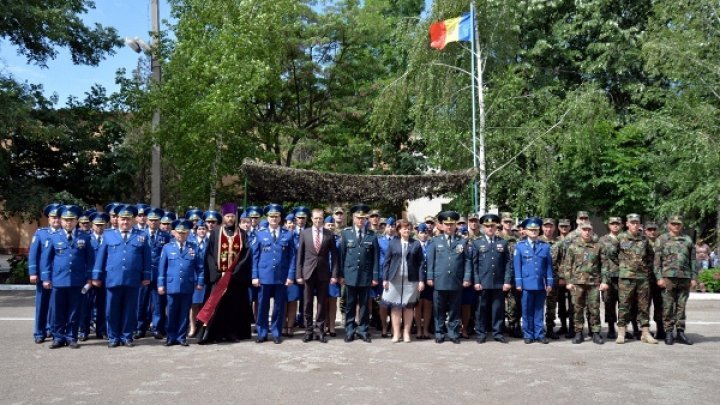 Feast for the Mărculeşti military. The Decebal Aviation Base has completed 26 years of activity. On this occasion, a ceremony took place, attended by several officials including Secretary General Radu Burduja.

Also veterans and former commanders came to the event.

Several soldiers received diplomas and distinctions of appreciation from the Ministry of Defense.

And the local government came up with a donation of sporting equipment for the unit's staff.

Decebal Aviation Base was created in 1992 by the decree of the then president Mircea Snegur.
AFLĂ imediat Știrile Publika.MD. Intră pe Telegram