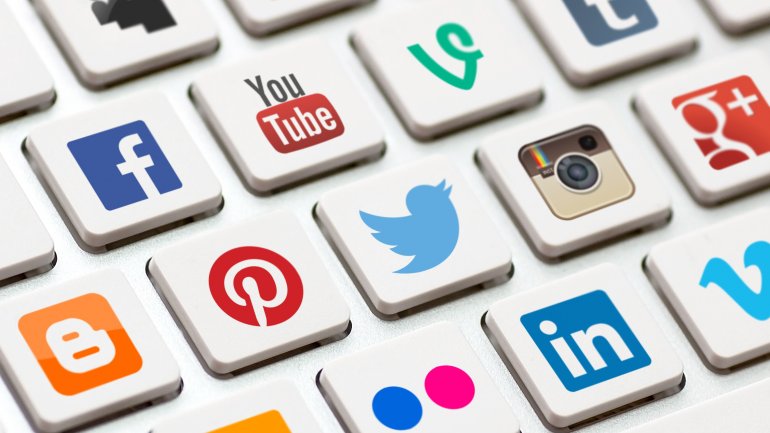 Russia's new information-security doctrine calls for the government to develop "a national system of managing the Russian segment of the Internet."

The doctrine took effect upon being published on December 6. Russian President Vladimir Putin signed it the previous day, superseding a similar doctrine dating from 2000.

The 17-page document broadly outlines the Russian government's perception of threats to its national interests and security in the information sphere and priorities for countering those threats.

Much of it discusses the need to counter the propaganda and recruitment efforts of terrorist organizations and to secure computers from cyberespionage and cybercrime.

The call for a system to "manage" the Russian Internet comes toward the end of the document and is not elaborated.

It may lead to concerns that Putin's government will seek to increase control over content and use of the Internet, despite past remarks in which he has said that state authorities should not restrict Internet freedoms.

Among the threats identified in the document are the expansion of the use of "informational-psychological influences" by foreign intelligence services "aimed at the destabilization" of various regions of the world, including Russia.

The new information-security doctrine comes as the governments of Western and former Soviet countries accuse Moscow of waging informational warfare and conducting cyberattacks.

U.S. intelligence agencies accused Moscow of using both tactics in a bid to influence the U.S. presidential election last month.