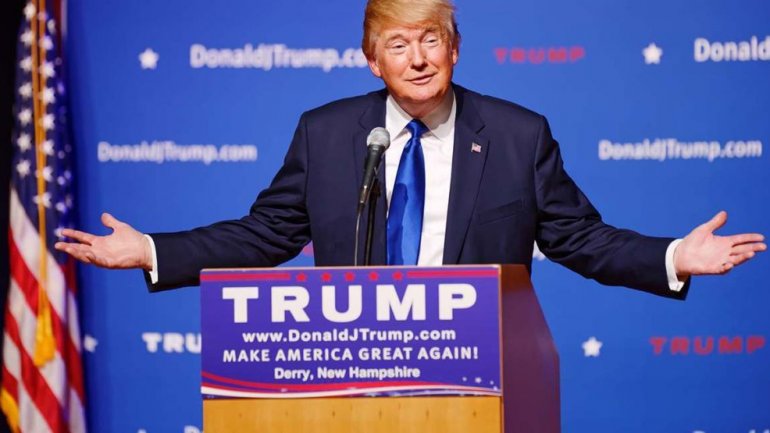 Russia is giving Donald Trump the kind of fawning television coverage usually reserved for Vladimir Putin, with its most popular propagandist hailing the president-elect this week as “a man of his word.”

But inside the Kremlin, the initial euphoria over having a Putin admirer in the White House is giving way to skepticism that any meaningful detente with the U.S. can be achieved, according to four senior officials in Moscow.

Swirling controversies over alleged Putin-ordered hacking to help Trump get elected and a leaked dossier claiming the Kremlin has blackmail material on him has transfixed Washington, where a bill to impose even harsher sanctions on Russia is gaining bipartisan support. The backlash appears to have forced many of Trump’s cabinet picks to take tougher lines on Russia in their confirmation hearings than the Kremlin anticipated, the people said.

The unprecedented firestorm is a double-edged sword for Putin, who’s spent the last 16 years trying to restore some semblance of his country’s lost superpower status -- while Russia is back at the center of U.S. attention, the uproar has energized Putin’s critics, according to Alexei Chesnakov, a former senior Kremlin staffer who now advises the ruling United Russia party.