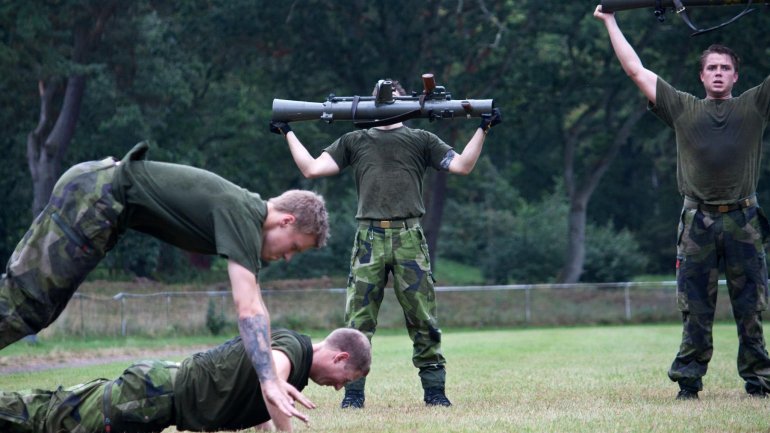 Sweden has issued advice to local authorities urging them to prepare their civil defense infrastructure and procedures "in terms of war" amid growing concerns about Russia aggression.

The Scandanavian country's Civil Contingencies Agency (MSB), which operates under the Defence Ministry sent official letters to security heads in all of its municipal authorities explaining they must be better equipped to deal with potential conflicts and other crisis situations.

The move is believed to be part of the country's return to the Cold War era "Total Defence Strategy", announced last year in response to the "worsening international situation" and "increased uncertainty in the immediate area".