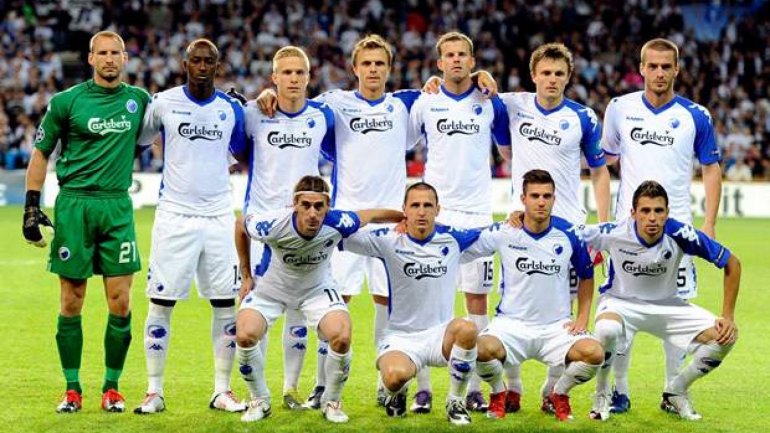 FC Sheriff Tiraspol's opponents from the European Leagues groups, F.C. Copenhagen will not take part in the UEFA Nations League. Denmark's team has faced a third defeat in the last four games.

The last defeat being right a few days before facing FC Sheriff Tiraspol, the game deciding who qualifies in top 16 of the European League.

F.C. Copenhagen was defeated on home field with 1 - 3 by FC Nordsjælland. Their sole goal was scored by Pieros Sotirou during a penalty in the second half.

F.C. Copenhagen is ranked fifth after the 18 stages. The team from Denmark will play it's next game against FC Sheriff Tiraspol within the F group of the European League on 7 December.