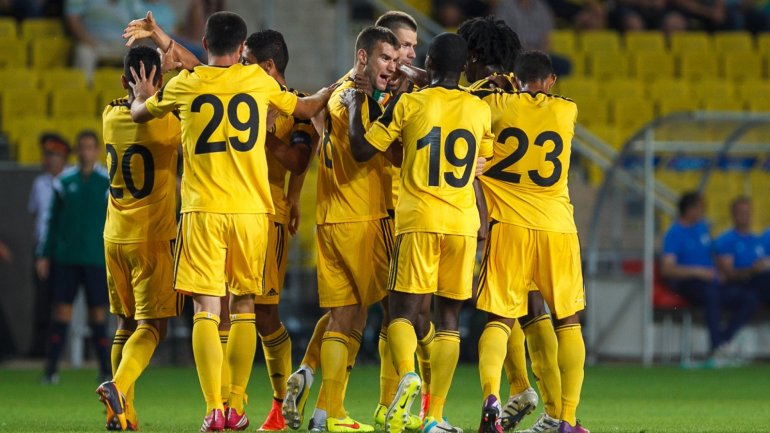 FC Sheriff Tiraspol had its best performance in 2017 in the whole history of Moldovan football. The team has managed to qualify in the European League, gathered a record amount of points and was one step away from being in top 16 of the competition.

Roberto Bordin's pupils managed to win with the score of 1 - 0. The sole goal belonging to Belgian football player, Ziguy Badibanga on the 79th minute.

The second game was on 19th of July in Albania. Where FC Sheriff Tiraspol dramatically qualified in the third preliminary tour of the Champion League, despite having lost the match. It managed to do so due to the score of 1 - 2, having been qualified thanks to the goal. The team was led to a break with a score of 2 - 0, but managed to score on the 56th minute with Burkinabé footballer Cyrille Bayala.