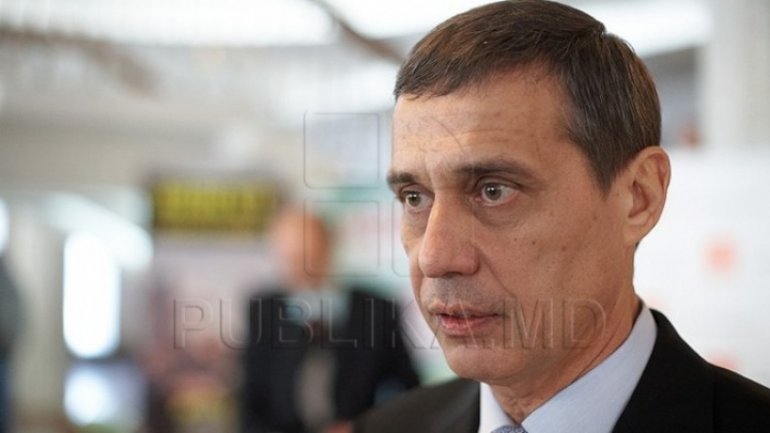 Moldova's football champion Sheriff Tiraspol has found out its opponents in the European League, where it got qualified after eliminating Poland's Legia Varșovia, in the playoffs.

President of Moldovan Football Federation, Pavel Ciobanu believes the Tiraspolians have had good luck in the category and are likely to qualify in the European games.

"Of course, we all wanted to be in group with Milan or Lazio, unfortunately, we do not have such teams in our group. This is a homogeneous group and, as it is said, fair. It's fair to play with any team, to win and qualify, "said Moldovan Football Federation President Pavel Ciobanu.

Firstly, the Sheriff will play in Zlin with FC Fastav  on September 14.

Then the Tiraspol will have two consecutive games, on September 28 with FC Copenhagen and October 19 with Lokomotiv Moscow.